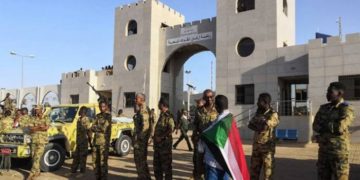 Both sides have earlier agreed to a three-year transition period but other details of composition and who holds the upper hand are outstanding. 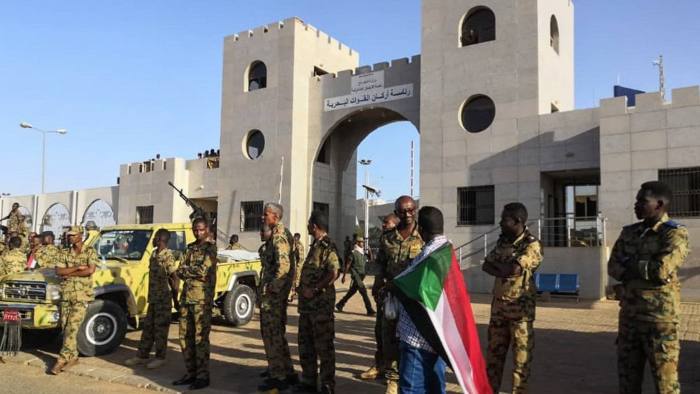 A protester talks with a soldier outside army headquarters in Khartoum. Photo: AFP

Talks have resumed between Sudan’s ruling military council and opposition groups in the country as both sides push for a civilian-led transition to democracy.

Both sides have earlier agreed to a three-year transition period but other details of composition and who holds the upper hand are outstanding.

After six hours of overnight talks at the presidential palace in Khartoum on Sunday, the parties failed to produce a breakthrough.

The talks will however resume on Monday, the Transitional Military Council (TMC) members said.

The council on Wednesday suspended talks over outbreak of violence around protest sites in Khartoum.

“The structure of the sovereign authority has been discussed,” Lieutenant General Shamseddine Kabbashi, spokesman of the military council, told reporters.

But the Sudanese Professionals Association (SPA), that championed the protests that led to the exit of Bashir accused the TMC of dragging its feet in the talks.

Street protests and a sit-in outside the Defence Ministry continue to take place weeks after army ousted and arrested former President Omar al-Bashir on April 11.

The military still has an ultimatum of 60 days from the African Union to meet to ensure that there is a transfer of power to a civilian team.