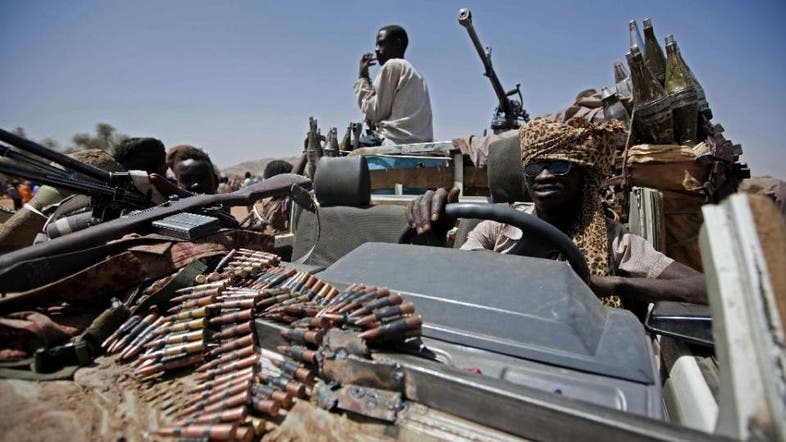 Amnesty International claims at least 45 villages have been destroyed within the past 12 months.

Global rights group Amnesty International has claimed that it has proof that war crimes have been committed in Sudan’s Darfur region.

The group said its findings point to total and in some instances partial destruction of at least 45 villages within the past 12 months.

Amnesty is accusing the Sudanese government forces of carrying out such war crimes.

The UN and the African Union will take a decision on whether to withdraw thousands of international peacekeepers from Jebel Marra in Darfur.

The War in Darfur is a major armed conflict that began in February 2003 after the Sudan Liberation Movement (SLM) and the Justice and Equality Movement (JEM) rebel groups began fighting the government of Sudan.

Amnesty is warning that tens of thousands of civilians are at risk of further attacks. Thousands of people have died from fighting in the Darfur region.

The head of the rights group – Kumi Naidoo – says Sudan’s military council must immediately withdraw the RSF from any policing and law enforcement operations – especially in Khartoum and Darfur.

The notorious Rapid Support Forces (RSF) has been blamed for some of the violence.

Hundreds of bodies were pulled from the River Nile in Khartoum as a result of the crackdown.

Over hundred people are now confirmed dead from the violence. Some shocking revelations were made by some victims.

Some women said after being arrested by Sudan’s Rapid Support Forces (RSF), they were beaten and threatened with execution.

Some were told to run for their lives and then fire was opened on them by soldiers.

Other victims of the brutality were forced to drink sewage water and were urinated on.

There are currently ongoing efforts to resolve the crisis which has led to a major strike by citizens.