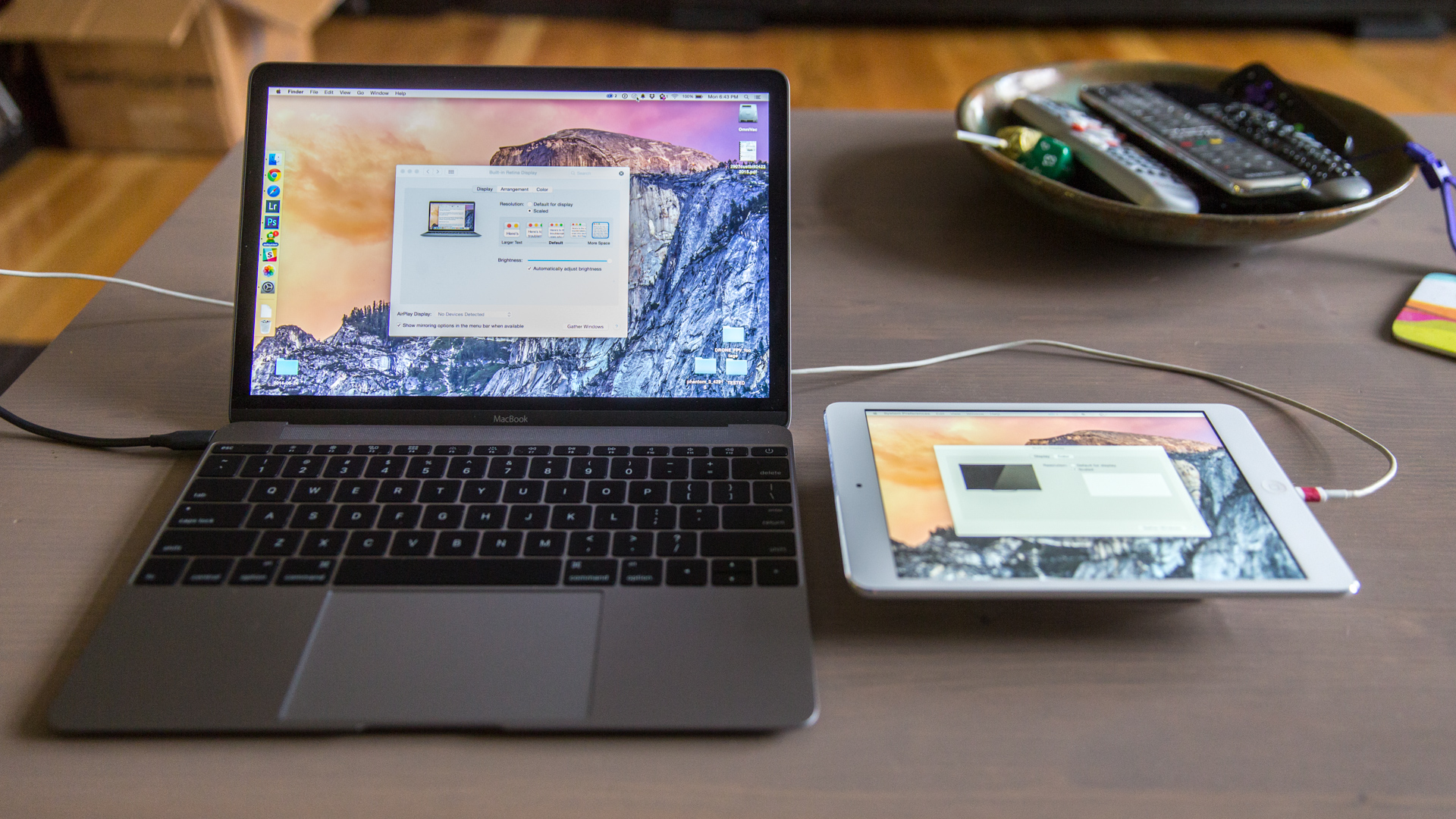 Laptops in the past mostly served as entertainment devises for the screening and playing of video games in addition to performing some office related tasks.

The foremost electronic equipment for both gadget enthusiast and ordinary office folks is the laptop.

The popularity of this portable devise in the mid-2000s, eliminated the rigidity in the use of computers.

High end laptops are able to perform cumbersome operations as their desktop counterparts.

The advent of social media, propelled by accessibility of internet has changed the usage of computers in general.

How to install the Android Q’s 4th Beta

Laptops in the past mostly served as entertainment devises for the screening and playing of video games in addition to performing some office related tasks.

However the fancy gadget got its major competition when apple founder Steve Jobs introduced the first generation iPad in 2010.

The sleek tablet according to the late tech mogul was going to oust laptops as the most preferred portable computer in the near future.

The iPad brought a new lease of life in the tablet world because other brands on the market were operating on limited version of the windows operating system.

The simple user interface of IOS combined with its robust system gave iPads huge advantage over competing devises. However a major drawback for the iPad is the lack of an effective file management system.

The lack of it made the device dependent on MacBook or PCs. For web browser enthusiast, the limited nature of browsers on the iPad still gave laptops some advantage.

But this is about to change, the introduction of the new iPad OS will offer an effective file management system and support for flash drive accessibility. This means users can easily copy and paste desired files without assistance of a regular computer.

Additionally for the first time compatible iPads will have a full desktop browsing capacity and an enhanced keyboard.

This is a big boost for persons who often use computers for surfing social media sites, managing entertainment contents and performing some office related stuff on the go. With the dwindling sales of PCs worldwide, the introduction of a dedicated iPad OS by the Cupertino giant is likely to tilt the scale in favor of iPad.

But before you remove your PC out of your Bag pack, consider your core usage of computer. If high performing tasks like video editing is not a priority then an iPad with the latest iPad OS is worth considering.

The new operating system will be available in September for iPad Air 2 and above. Although an iPad may be costly than some standard laptops, its ease of use and resale value makes it a good option for those who can afford.

Why is Ebola outbreak in Africa 'not global threat'?