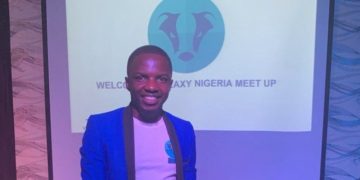 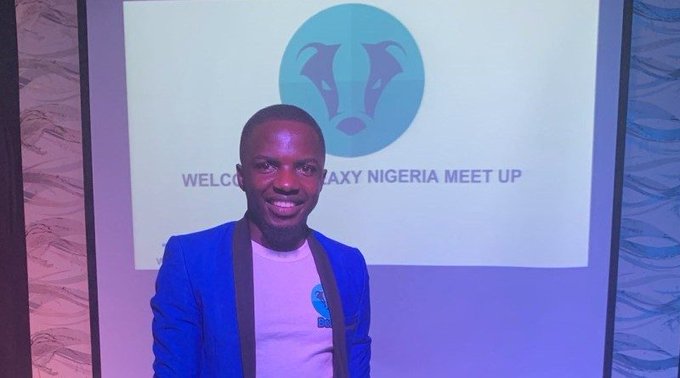 A Nigerian man has returned $80,000 worth of bitcoin mistakenly transferred to him. He returned the bitcoin to the owner.

Keith Mali Chung is reported by Radio France Internationale to have discovered 7.8 bitcoins in his account.

The bitcoins were worth $80,000 but he could not hold on to it knowing it didn’t belong to him.

He reportedly tracked down the owner of the bitcoins and returned the digital currency.

“I trade in bitcoin, but never such a high amount,” Mali Chung explains on the phone from the Nigerian capital, Abuja.

“I knew it had to be a mistake so I posted an announcement via some WhatsApp groups to track down the owner.”

When no one responded after three days Mali Chung took to Twitter to track down the owner.

I am a blockchain expert and Bitcoin educator so If I’d love to keep it, I would have without traces but im building a name for myself n anyone who will bear my name in this life, $80k 30 million naira won’t do that, a global recognition of integrity will do much more than that

He got a response from someone who had the correct encryption code for the transaction.

Chung has received a lot of praise on social media for his action.

God bless you for what you did,we’re forever grateful 🙏

@BitcoinKeith You made us proud and we @officialPrimorg are excitingly with you in your integrity walk. Not many will return huge bitcoins worth over $80,000 to the owner who mistakenly transferred it.

Nigeria: Suspected serial killer kills whenever he "had the urge"

Al-Sisi on shaky grounds as Egyptians protest against him