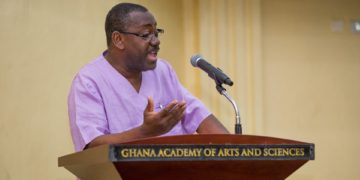 Why lack of integrity is bane of Africa’s underdevelopment

Why lack of integrity is bane of Africa’s underdevelopment 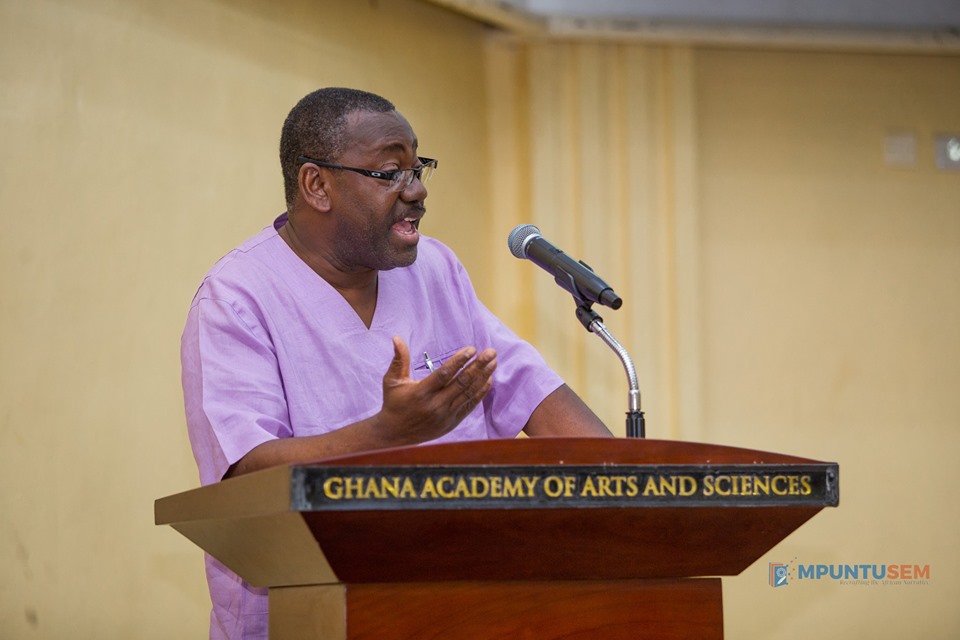 Professor Thaddeus Ulzen from Alabama University speaking on the topic of integrity building.

African scholars have made a strong case for African leaders to develop a high sense of integrity if the continent is to experience significant growth.

Africa has for years struggled to achieve desired development across all sectors in order to improve the livelihood of citizens.

It has worsened after the era of colonization with many nations crippled by high levels of corruption and mismanagement by their leaders.

But some African scholars say the worrying trend is due to lack of integrity among African leaders which reflects in institutional operations and policies.

They are proposing the building of a culture of integrity among leaders and citizens as a key element for nation building.

Thaddeus Ulzen, a Professor of Psychiatry at the University of Alabama in the United States of America told a gathering in Ghana’s capital Accra that “the path way to rapid development for a country like ours (Ghana) lies in appropriate and well thought out investments into key areas, health and education of its citizens.

We see the the integrity of our health care system for example is challenged daily on the airwaves by sellers of products that seem to cure every condition known to man yet we have funerals every weekend.”

He said for most African countries “the most important decisions of a government are not political ones, they are the ethical ones.”

Professor Ulzen made these arguments in a lecture he delivered in memory of one of Africa’s best ever legal luminaries, the Professor VCRAC Crabbe from Ghana.

Anthony Akanbon-Toak who is a security and governance expert in reacting to the arguments of Professor Ulzen opined that Africa should focus on finding solutions to its lack of integrity issues within and not outside the continent.

Dr. Caesar Atuire, a philosophy lecturer at the University of Ghana said many African countries are not building a nation of honest people, something he says has led to the eroding of integrity among leaders and citizens.

He said issues of lack of vision, honestly and desire of ethical behavior will have to be taken seriously by African countries to realize holistic development.

The lecture was put together by the Mpuntusem foundation, a multi-media documentation, research and advocacy organization based in Accra, Ghana.

Opinion: Access to justice for all is not yet a reality