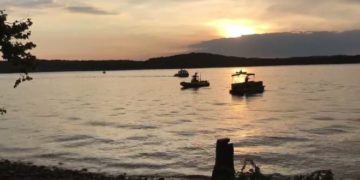 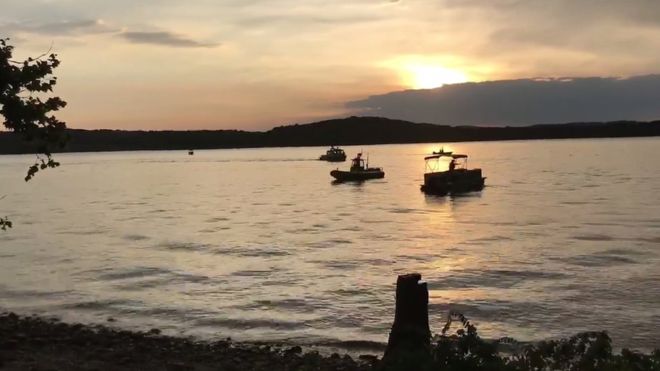 At least 58 Gambians have been confirmed dead after a boat carrying dozens of migrants capsized in the Atlantic Ocean off Mauritania.

The boat carrying at least 150 people had been low on fuel while approaching Mauritania.

The UN agency said in a statement that survivors were being helped by Mauritanian authorities in the northern city of Nouadhibou.

Gambians march for Jammeh to be prosecuted for rights abuses

Survivors said the boat, with women and children on board, had left Gambia on Nov. 27.

An unknown number of injured are being taken to the hospital in Nouadhibou.

“The Mauritanian authorities are very efficiently coordinating the response with the agencies currently present in Nouadhibou,” said Laura Lungarotti with the migration agency.

The authorities in Gambia have not commented on the disaster.

The UN migration agency estimates that despite Gambia’s small size, more than 35,000 Gambian migrants arrived in Europe between 2014 and 2018.

Many young Africans continue to flee their countries wishing to reach Europe for greener pastures.

Often such deadly accidents do occur, claiming millions of lives over the past decade.

Despite the dangers associated with such trips, young Africans continue to risk their lives to embark on such journeys.

President Trump impeachment to go ahead