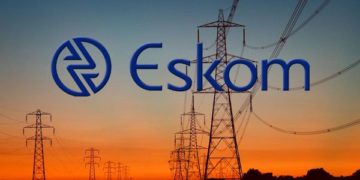 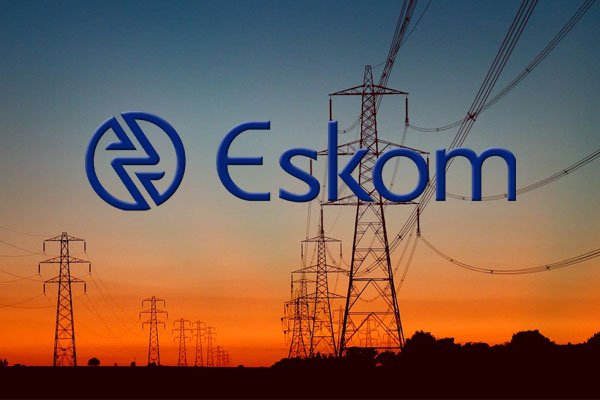 Eskom’s new chief executive took charge of the struggling state-owned utility on Monday, embarking on the mammoth task of fixing South Africa’s power deficit and restructuring a debt pile that has crippled the national economy.

Andre de Ruyter, appointed by President Cyril Ramaphosa in November, will oversee a government plan to split Eskom into three units for generation, transmission and distribution in an attempt to make it more efficient.

Ramaphosa is trying to revive growth in Africa’s most advanced economy and attract more investments. Eskom, which generates more than 90% of the country’s power, is widely regarded as the most serious risk to an economy on the brink of recession.

The country experienced further outages at the weekend, with Eskom cutting up to 2,000 megawatts (MW) from the national grid on Saturday and Sunday due to a shortage of generating capacity.

In a previous role as CEO of Nampak de Ruyter steered the packaging firm through financial difficulties, and part of his new brief is to restructure Eskom’s 450 billion rand ($31 billion) debt pile.

De Ruyter’s predecessor at Eskom, Phakamani Hadebe, stepped down in July, citing health reasons. Sources told Reuters at the time that another reason was that he felt frustrated at being excluded from important decisions affecting the utility.

Eskom said in a statement on Monday that roughly 13,000 megawatts (MW) of its 44,000 MW nominal capacity were offline because of plant breakdowns.

It said it didn’t expect “load-shedding “ – a local term for power cuts – on Monday but that the system was “constrained and vulnerable”.