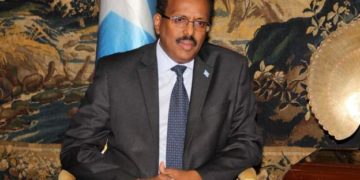 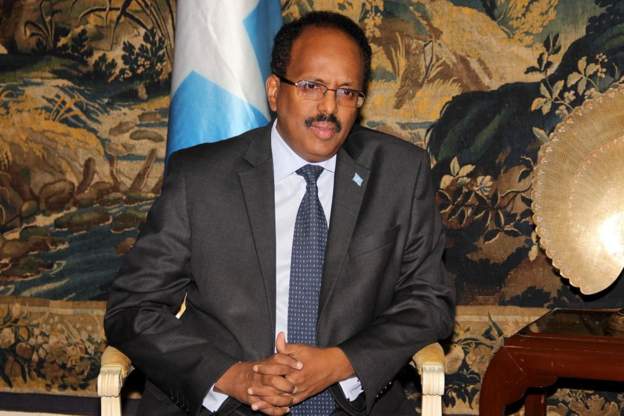 Unstable East African nation of Somalia has been ranked the world’s most corrupt country, a title it has held for some time now.

The latest 2019 Corruption Perceptions Index (CPI) released by Transparency International shows that Somalia is not making much progress.

The index is published annually by the anti-graft body, assessing perceived levels of public sector corruption in 180 countries.

Somalia’s government has often dismissed these rankings and reportedly is doing so with the latest ranking.

Ghana: The search for ‘Government Official 1’ in Airbus scandal

The UN-backed government has however struggled for years to restore peace and sound security to the country.

Lack of rule of law

The lack of rule of law has created an opportunity for “petty bribery to high-level political corruption” to take place in Somalia, according to the report.

There are plans in place for Somalia to hold a credible general election thus year which will be the first in over 50 years.

While battling the militant group al-Shabab which continues to carry out deadly attacks killing many and displacing citizens, Somalia is also battling economic issues.

The International Monetary Fund (IMF) and the World Bank are all working towards supporting Somalia make progress economically.

But it is not only Somalia that performed poorly in the latest corruption rankings.

Another East African nation, South Sudan which has battled civil way for years is the second most corrupt country.

The bottom countries are Somalia, South Sudan and Syria with scores of 9, 12 and 13, respectively.

In its report, Transparency International said “this year’s Corruption Perceptions Index (CPI) reveals that a majority of countries are showing little to no improvement in tackling corruption.

Our analysis also shows corruption is more pervasive in countries where big money can flow freely into electoral campaigns and where governments listen only to the voices of wealthy or well-connected individuals.”

“To end corruption and restore trust in politics, it is imperative to prevent opportunities for political corruption and to foster the integrity of political systems,” the anti-graft body said further recommending that countries

Delia Ferreira Rubio, chairperson of Transparency International said in a statement that”Governments must urgently address the corrupting role of big money in political party financing and the undue influence it exerts on our political systems.”