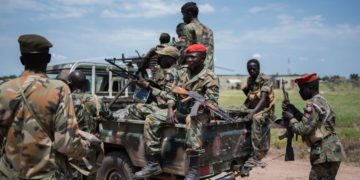 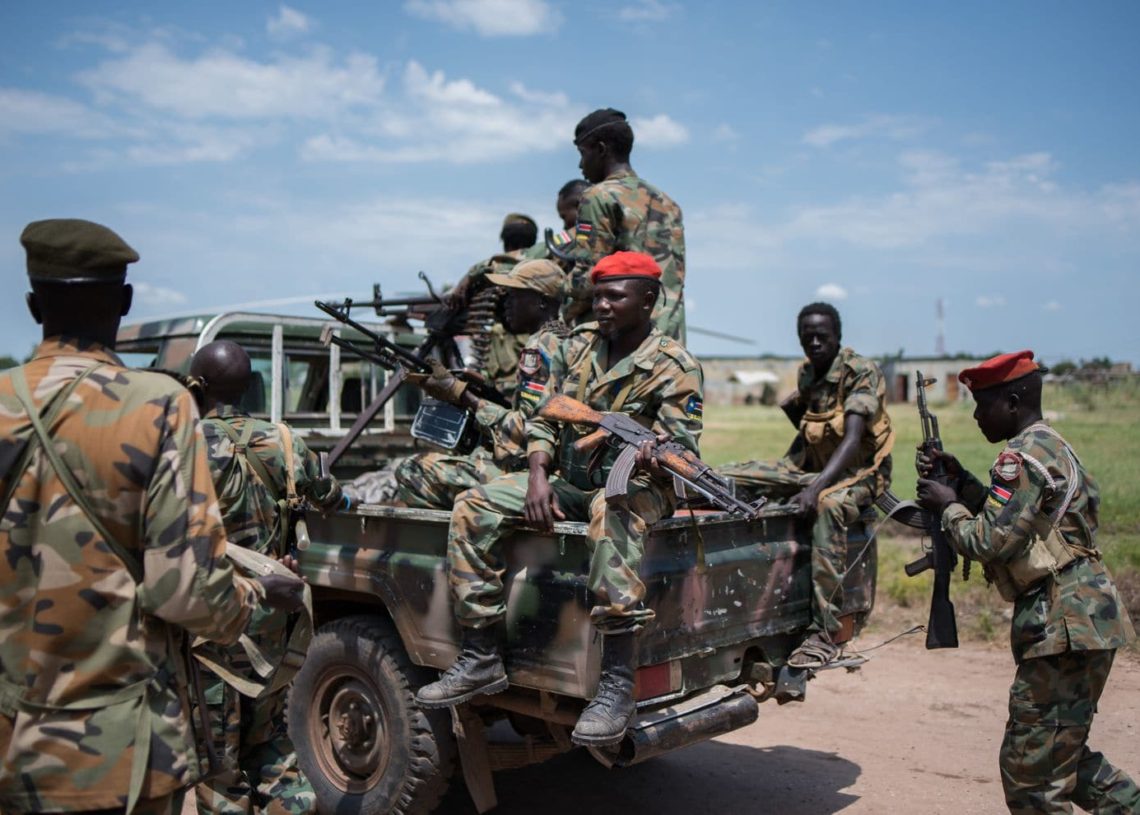 Suspected Misseriya tribesmen killed at least 29 people, at least some of whom burned to death in their homes, in an attack on a village in the disputed Abyei border region of South Sudan on Wednesday, a regional administrator said.

The status of Abyei was supposed to have been resolved via referendum after a 2005 peace deal that preceded South Sudan’s 2011 secession from Sudan, but the vote has never been held.

The area, which has oil reserves, is populated by the Ngor Dinka ethnic community and the Arab Misseriya, who usually foray from Sudan into South Sudan with their animals for grazing.

Wednesday’s attack unfolded at 7 a.m. local time, said Kuol Alor Kuol, head of the Abyei administration, when the tribesmen stormed the Dinka village of Kolom near Abyei town and set some of its dwellings ablaze.

“Bodies got burnt and you cannot recognise them,” Kuol said.

It was not immediately clear whether all the dead died in burning homes. Kuol said another 18 villagers were injured in the assault before the tribesmen withdrew.

“The situation at the moment is calm and the (Abyei-area) residents … have all gone back. They are now preparing mass graves for the victims,” he said.

The attackers probably aimed to drive locals out of the remote, poorly governed area to enhance their access to grazing resources, Kuol said.

After five years of fighting, Kiir and Machar signed a peace deal but they are still struggling to form a unity government.

The conflict killed an estimated 400,000 people, triggered a famine and created Africa’s biggest refugee crisis since the 1994 genocide in Rwanda.