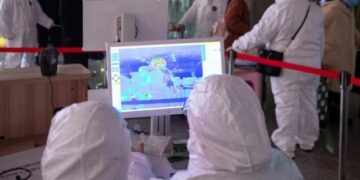 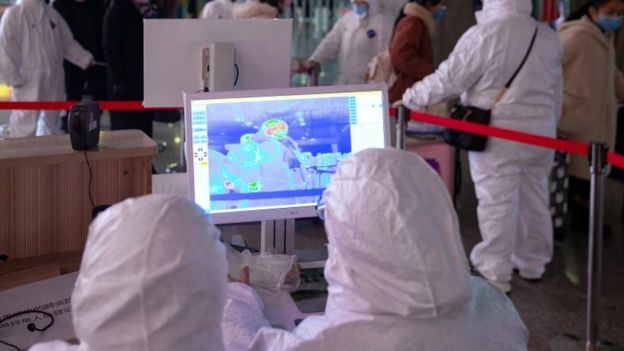 The World Health Organization on Tuesday said there are “no confirmed cases” of the deadly and fast spreading coronavirus in Africa.

Several African countries have been putting people suspected of having the virus in quarantine, while conducting further tests.

Ivory Coast over the weekend said that an unnamed woman, a student, returned to the country from Beijing on Saturday with suspected symptoms of the virus.

She is currently undergoing further tests after showing flu-like symptoms, associated with the virus.

The statement from the health ministry said the woman lived in China for the past five years, and had shown flu-like symptoms before boarding the plane to Abidjan.

Kenya also on Tuesday announced that a student has been quarantined at a hospital in Kenya’s capital, Nairobi, with suspected coronavirus.

The student also travelled from Wuhan – the Chinese city at the epicentre of the outbreak.

Kenya’s Health Minister Sicily Kariuki said the patient, a male Kenyan, had flown via Guangzhou in China and the Thai capital, Bangkok.

Health officials at Jomo Kenyatta International Airport noted that he had a high fever – and he is now being kept in isolation at the Kenyatta National Hospital.

No cases in Africa

The World Health Organisation has said that despite these reported suspected cases, “here are currently no confirmed cases of coronavirus in Africa.”

It said in a statement that it however “recommends taking preventive actions while traveling. Avoid unprotected close contact with anyone developing cold or flu-like symptoms & seek care if you have a fever, cough & difficulty breathing.”

There are currently no confirmed cases of #coronavirus in #Africa, but @WHO recommends taking preventive actions while traveling.

Avoid unprotected close contact with anyone developing cold or flu-like symptoms & seek care if you have a fever, cough & difficulty breathing. pic.twitter.com/2YUvH64dlA

Meanwhile the Bill and Melinda Gates foundation is giving Africa $5 million to support the continent’s Centres for Disease Control and Prevention to fight current outbreak of coronavirus.

The virus first emerged in the Chinese city of Wuhan but has spread beyond the shores of China with over 2000 cases reported as well as at least 100 deaths.

Victims often suffer from respiratory illness and this new strain of coronavirus was not previously identified in humans.

WHO to decide if coronavirus is a public health emergency