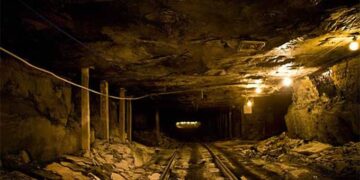 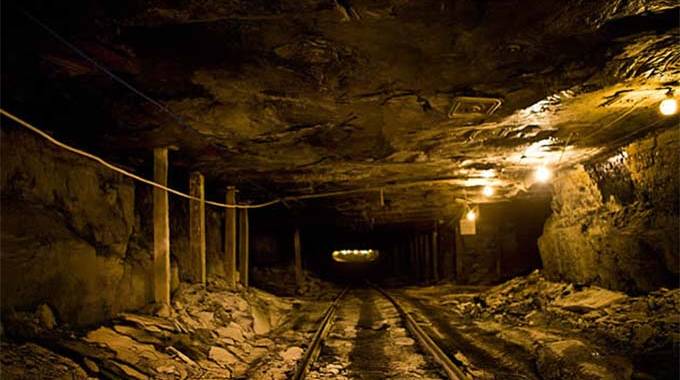 The miners were trapped after a shaft collapsed early Thursday morning at the Globe and Phoenix gold mine in the central town of Kwekwe, west of Harare.

The chair of provincial civil protection unit, Fortune Mpungu, told the Herald newspaper that “We received the news about the unfortunate incident a few hours ago and we are running around coordinating a rescue mission.”

Local officials have also said official rescue operations were yet to start.

According to local officials the trapped miners were conducting illegal mining activities although official operations halted at the site in 2007.

Zimbabwe depends on mining alot which is a major source of foreign currency.

The country is home to significant gold and mineral reserves, including diamonds and platinum.