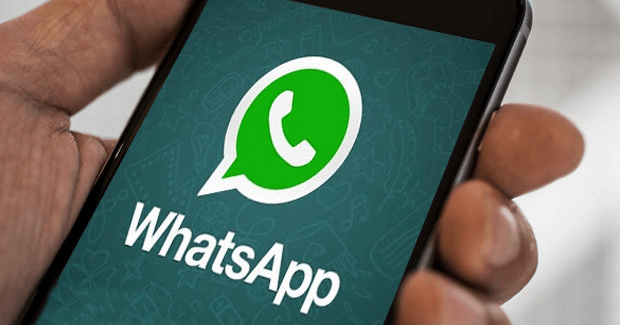 Facebook-owned messaging app WhatsApp said on Wednesday it has amassed 2 billion users, becoming the second social media platform in the world to hit that milestone.

WhatsApp did not specify how it calculated the number of users, but said it had 500 million users in 2014.

That was when Facebook Inc bought the mobile-messaging startup for $19 billion to boost its popularity, especially among a younger crowd.

Facebook has been trying to boost revenue from its high-growth units such as photo sharing platform Instagram and WhatsApp.

It has been building out WhatsApp’s e-commerce tools, as it moves toward monetizing the app.

WhatsApp in November launched a feature for small businesses, the main users for WhatsApp Business app, that offered them a “mobile storefront” to showcase their wares with images and prices.

Facebook had about 2.50 billion monthly active users as of Dec. 31, the company said.

Get news on the go with the new AFRICA FEEDS app