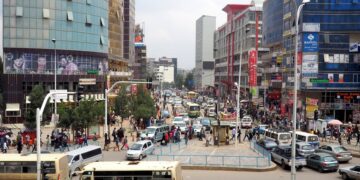 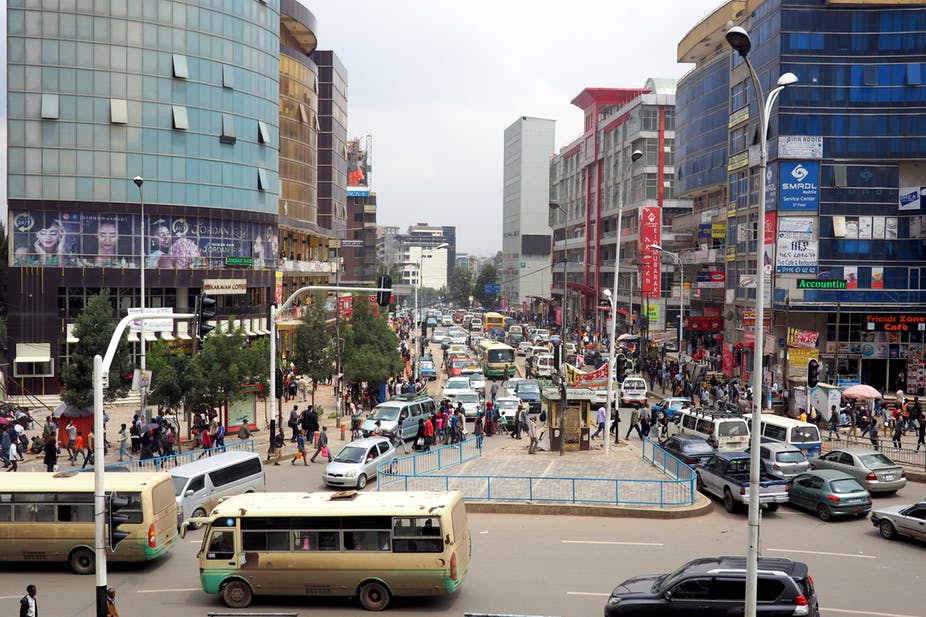 For many years there have been concerns about the rate at which African countries borrow to support their economies.

Some had said that the continent was borrowing excessively and piling up debt for future generations.

In January this year the African Development Bank revealed that Africa’s total debt stock, both external and domestic stood at $500 billion.

The AfDB President, Dr Akinwumi Adesina said in a presentation at the African Economic Outlook 2020 in Abidjan that the Median Debt to Gross Domestic Product (GDP) had risen from 38 per cent in 2008 to 54 per cent in 2018.

He however said there was no need for panic, rather efforts are required to tackle rising debt levels.

“However, we must watch the quality of debt, the mix of debt in terms of concessional and non-concessional, the potential negative effects of rising domestic debt in crowding out private sector access to finance, the increasing level of non-Paris Club bilateral debt, and rising volumes of Euro bonds.

“While there is no cause for alarm, greater prudence is needed. We all must now collectively focus on sustainable debt management and greater reliance on domestic resource mobilisation to finance rising fiscal deficits,” he said.

What experts are saying

According to some African financial experts the problem isn’t the rising levels of borrowing by African countries, instead how much they pay for what they borrow.

In an article published on The Conversation and authored by Misheck Mutize , Lecturer of Finance, Graduate School of Business (GSB), University of Cape Town “Much of this debt is being incurred through foreign currency denominated Eurobonds issued on international financial markets.

According to Mutize, although “the International Monetary Fund (IMF) believes that African countries are on a Eurobond issuing spree and half of them are near or at distressed levels,” he disagrees.

The IMF argued that African governments “are piling on debt without evaluating the exchange rate risks and the real costs of repaying the debts.”

Mutize writes that “in my view, the debt alarm being set off by international debt management organisations is exaggerated.

The problem is not that African countries are borrowing too much, but rather they are paying too much interest.

There are a number of reasons for this, including badly informed ratings by rating agencies, as well as the behaviour of issuers.”

What are the solutions?

The finance lecturer said “there are solutions. But these require African governments to stand up and take action.”

He explains that “There are two key elements that are taken into account in assessing a country’s debt burden. One is the level of debt based on the ratio of debt to gross domestic product (GDP). The other is the cost of servicing the debt – interest payments.”

“Debt levels on the continent, for example, are on average way below the 100% debt-to-GDP ratio mark. But the impression created is that they are much higher.

The premiums are much higher than those paid by other countries. In my view these are not justified by the risk profile  of African countries,” Mutize added.

According to Mutize, “African governments are paying interest of 5% to 16% on 10-year government bonds, compared to near zero to negative rates in Europe and America.

On average, the interest repayment is the highest expenditure portion and remains the fastest growth expenditure in sub-Saharan Africa’s fiscal budgets.”

He said “the rising interest rates on Africa’s debt should be of major concern. African countries are shortchanging themselves by accepting high yield curves in their Eurobond Initial Public Offerings. This unjustifiably cements the perception that they are high-risk issuers.”

What African countries must do

Mutize offered some solutions for African countries in his write-up saying “African countries can act to address the rising interest burden, and to avert falling into a debt trap through the following mechanisms”

According to the African Development Bank, the slower than expected growth is partly due to the moderate expansion of the continent’s “big five” — Algeria, Egypt, Morocco, Nigeria, and South Africa – whose joint growth was an average rate of 3.1 percent, compared with the average of 4.0 percent for the rest of the continent.