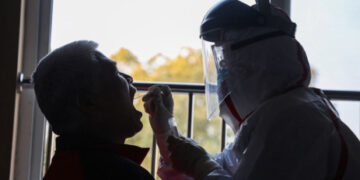 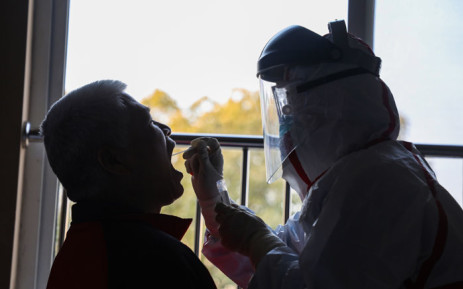 South Africa’s President Cyril Ramaphosa has ordered that all South Africans living in Wuhan, China be evacuated back home.

The order follows the continuous spread of the deadly coronavirus in China and beyond which isn’t slowing down.

Wuhan is the city where the outbreak first started and has been on lock down for weeks with foreigners stranded without adequate help.

More than 78,000 cases of the respiratory disease have been recorded including two cases in Africa.

In a statement on Thursday night, President Ramaphosa said there have been several requests from South Africans living in Wuhan to be evacuated.

He said “It is estimated that there are 199 South Africans citizens in Wuhan as per the latest consolidated list from the Department of International Relations and Cooperation.

At this stage, 132 of them have expressed the desire to be repatriated.”

The statement further said that “None of the affected individuals has been diagnosed with the virus nor have they exhibited any symptoms thereof. Upon arrival in South Africa, they will be placed in quarantine for 21 days as an additional precautionary measure.”

The South African government said it is in touch with families of those in Wuhan to make the necessary arrangements to fly them back home.

Coronavirus is a global public health emergency, according to the World Health Organisation and there are concerns it could soon turn out into a global pandemic.