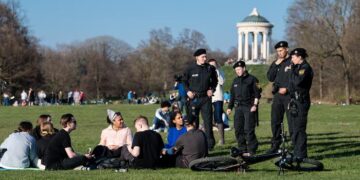 Germany bans meetings of more than two people over Covid-19

Germany bans meetings of more than two people over Covid-19 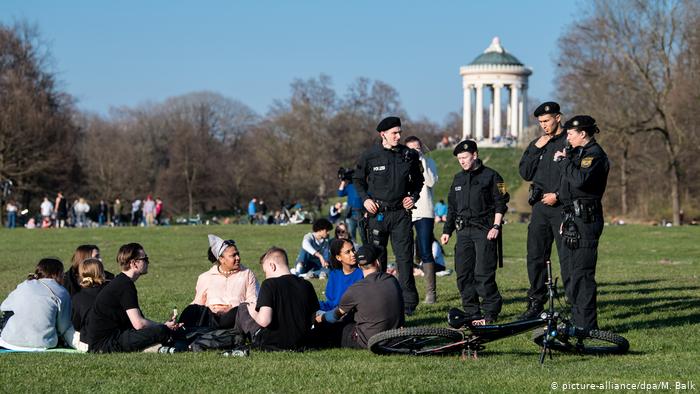 Families or those living in the same house will be exempt from the new order, DPA news agency reported.

The new rules were decided at a meeting between Chancellor Angela Merkel and the heads of Germany’s 16 states.

During the meeting, North Rhine-Westphalia leader Armin Laschet and CSU-leader Markus Söder reportedly clashed heavily, after Söder went ahead with a Bavaria-wide lockdown without consulting the federal government or other heads of state, reported Bild.

NRW’s Laschet later addressed media, confirming the rules for NRW, saying they would be applied across all German states.

Laschet said there will fines of up to €25,000 ($27,000) for those breaking the rules, and not keeping the advised 2 meter distance between people.

The measures will be enforced by police and other law enforcement and remain in place until April 19.

“The biggest consensus is a contact ban is necessary,” said Laschet, speaking in Dusseldorf. Saxony also intensified its measures.

From Monday, leaving the house will only be permitted with a valid reason. Exercising outside or in a garden will also be permitted, as will journeys to work or to the supermarket.

Coronavirus: All of Italy placed under lockdown