50 journalists killed in 2020 because of their work 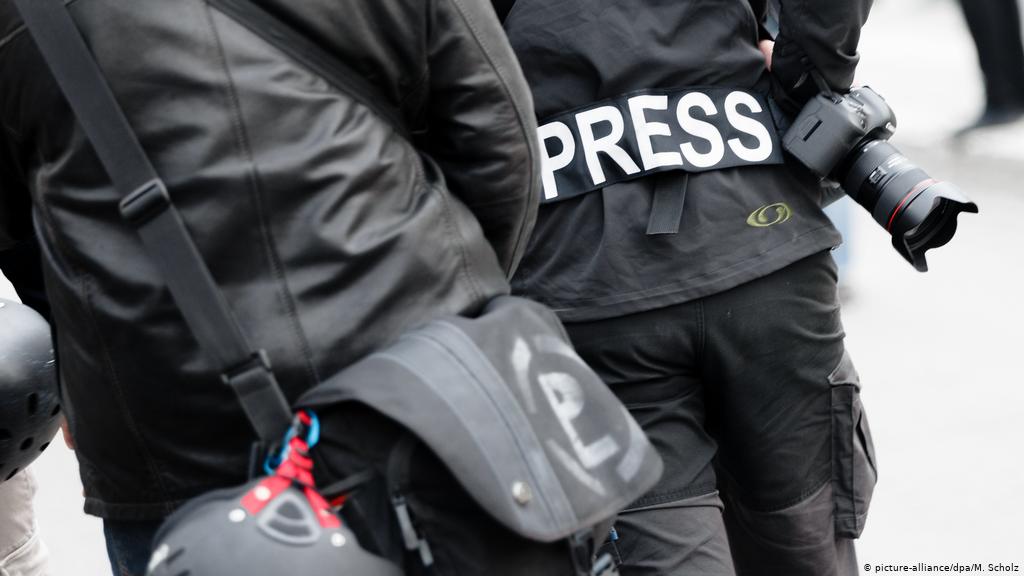 Fifty journalists were killed due to their work in the year 2020, a latest report by Reporters Without Borders revealed.

According to the report by the group, most of the killings didn’t happen in countries experiencing conflicts.

The report revealed that many of the killings were targeted after journalists published works focusing on organised crime, corruption or environmental issues.

387 journalists are currently detained in connection with their work, according to the report.

Fourteen journalists have also been arrested in connection with their coverage of the coronavirus crisis.

Two journalists died in Nigeria during protests this year.

The watchdog group has called the death of journalist Samuel Wazizi while in prison in Cameroon the worst crime against a journalist in the past 10 years in that country.

Reporters Without Borders said Mexico was the deadliest country after eight journalists were killed.

“Links between drug traffickers and politicians remain, and journalists who dare to cover these or related issues continue to be the targets of barbaric murders,” the report said.

Five journalists were also killed in war-torn Afghanistan. There were targeted attacks on media workers in that country despite peace talks between the government and Taliban continues.

“They publish reports, disturbing investigations and because they share this information, which embarrasses governments, they are targeted and deliberately eliminated,” said Pauline Adès-Mevel, Editor-in-Chief and spokesperson of Reporters Without Borders (RSF).

Ades-Mevel added that there is a “developing” trend of violence against media workers covering protests, notably in the United States following the killing of George Floyd, and in France against a controversial new security law.

“One of the new finds in this report was that seven journalists were killed while covering protests in the streets, outside. This is a worrying figure. A trend that we see all over the world.”