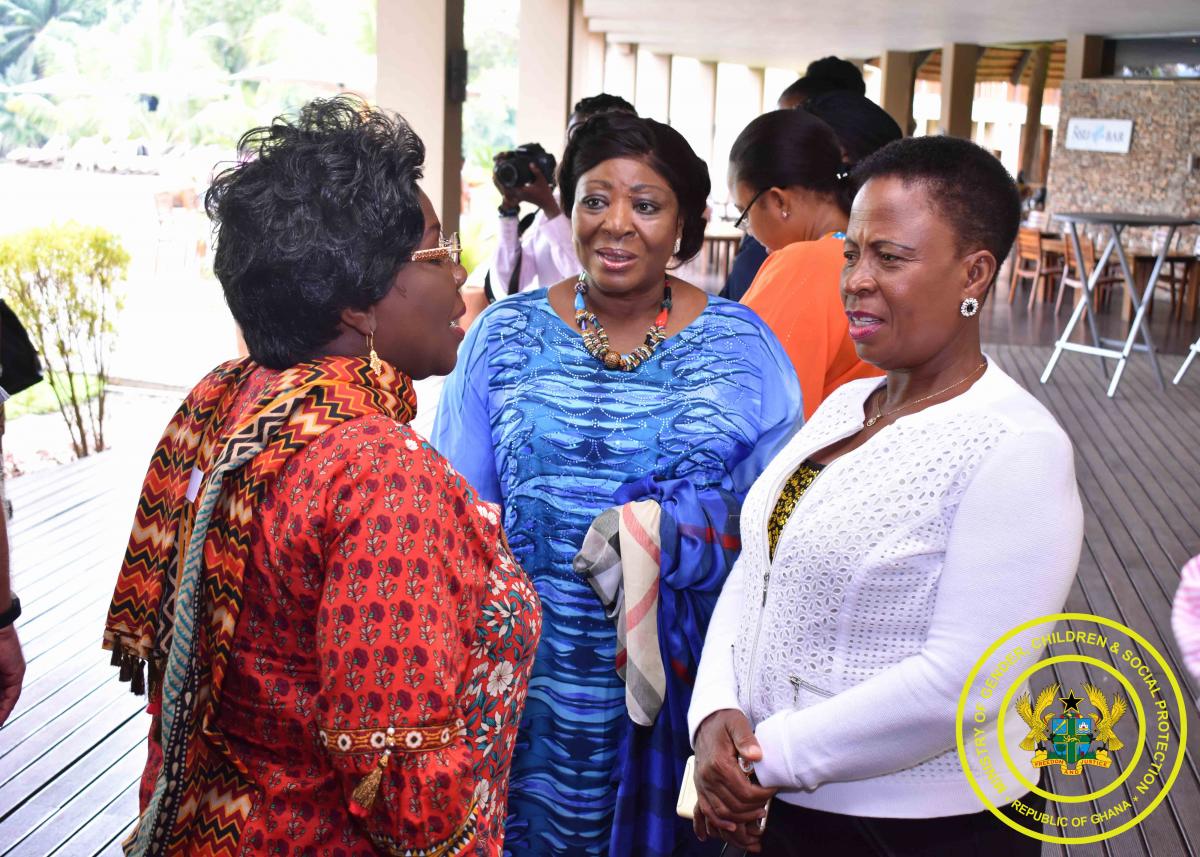 Why Ghana wants to criminalize insults on female politicians

Why Ghana wants to criminalize insults on female politicians

Per a draft bill "a person who victimizes, obstructs or exerts undue influence and submits a female politician to verbal attack, among others, commits an offence’.

Ghana is seeking to criminalize insults on female politicians through an affirmative action bill. The provision is contained in the bill currently at the draft stage.

The bill is yet to make it to parliament for consideration and passage but some female government appointees are upbeat the bill when passed will ensure gender parity in decision making in the country.

A minister of state in-charge of public procurement in Ghana, Sarah Adwoa Safo told a gathering participants at the Women Political Leaders (WPL) Summit 2019 in the capital of Japan, Tokyo that the bill when passed will allow for prosecution of persons who hurl insults on female politicians.

Safo who doubles as deputy majority leader and chairperson for the Women Caucus in Ghana’s Parliament said “For instance, Clause 38 of the draft bill says that ‘A person who victimizes, obstructs or exerts undue influence and submits a female politician to verbal attack, among others, commits an offence’.

Government is committed to passing this bill to bring about gender parity in the country,” she disclosed.

The brain behind the clause is to put a stop to a political system in Ghana that encourages stereotyping of women to the advantage of men.

But some have questioned the legality of such a clause in the bill. A United States based Ghana law professor, Professor Kwaku Asare has hinted the constitutionality of the clause will be in contest.

“The draft Affirmative Action bill, like the draft amendment to the special prosecutor Act, is not on Parliament’s website but apparently clause 38 of the bill says that: “A person who victimizes, obstructs or exerts undue influence and submits a female politician to verbal attack, among others, commits an offence.”

Whether the clause, if enacted, is constitutional is an interesting question,” He wrote in a Facebook post.

The Affirmative Action Bill has been in the offing for more than a decade now given some of the controversial provisions in there.

For instance the current draft bill provides for a 40 percent representation and participation of women in governance, public positions of power and decision making.

President of Ghana, Nana Akufo-Addo who is currently the African Union Gender Champion had to apologize during his State of the Nation Address in 2018 after failing to ensure passage of the Affirmative Action Bill a year before as promised.

Ghana is currently ranked 145 out of 193 in the Inter Parliamentary Union ranking on Women representation in Parliament across the world.

Despite the country’s impressive democratic credentials, evidence from the previous elections indicates that the participation of women is very low.

Out of 275 Members in the Parliament of Ghana, only 38 are women, representing a marginal 13.8 percent of the total number of Members of Parliament.

The figures above however represents a marginal progress in the figures recorded in 2012 which had 30 (10.9%) female MPs.

Ghana however still lags behind when it comes to the 30% women representation threshold set by the United Nations.

Safo in her address proposed reservation of seats by political parties in Ghana for women to make up for the shortfall in the law making chamber.

Stakeholders have vowed to pile more pressure on government of Ghana to speed up passage of the affirmative action bill.

The delay in forwarding the draft bill before cabinet for approval and onward transmission to parliament for passage has been blamed on changes in leadership at the Ministry of Gender, Children and Social Protection.

The ministry has had 3 Ministers in the past 6 years, 2 under the current New Patriotic Party administration.