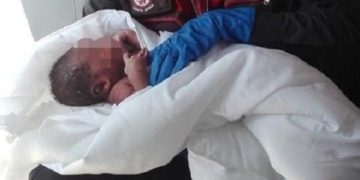 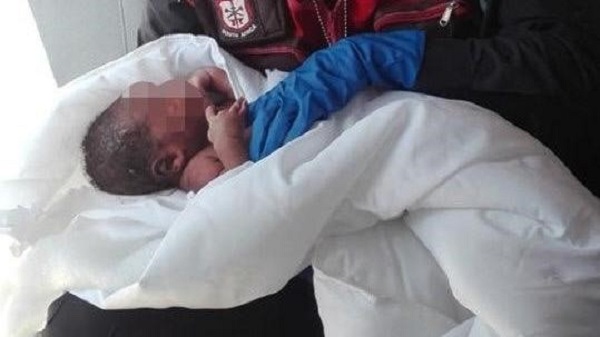 The newborn baby landed in a bush after being thrown out of window.

A newborn baby survived after being thrown out of a window by her own mother in South Africa.

Police say they have arrested the 32-year-old woman who allegedly threw the baby out of a window.

The woman according to police will appear in the Verulam Magistrate’s Court on Monday.

Zwane told the media that “A case of child abandonment was opened at Verulam police station after a woman allegedly gave birth at a workplace and threw the baby out of the window. The baby was taken to hospital for treatment and the suspect was arrested”.

Her baby was found almost three metres below the window, according to officials.

Landed in the bush

The baby after being thrown out of the window reportedly landed in a bush.

RUSA boss Prem Balram said “Reaction Officers were called out to the business after an employee heard the child crying behind the toilet.

“Upon arrival Medics assessed the child and found that the umbilical cord and placenta were still attached.

“The female that found the child informed RUSA Members that a piece of cloth was tied around his neck and it appeared as if the mother had attempted to strangle him before she threw him out of the window.”

“Medics cut the umbilical cord before transporting the 3.9 kg boy to Osindisweni Government Hospital where he is currently being cared for by nurses.”

The suspects has refused to speak on the incident and requested to be arrested instead.

Balram said “When confronted the suspect remained silent and requested that she be arrested. She declined medical assistance.”

The 32-year old woman, according to police is believed to have had two other children.