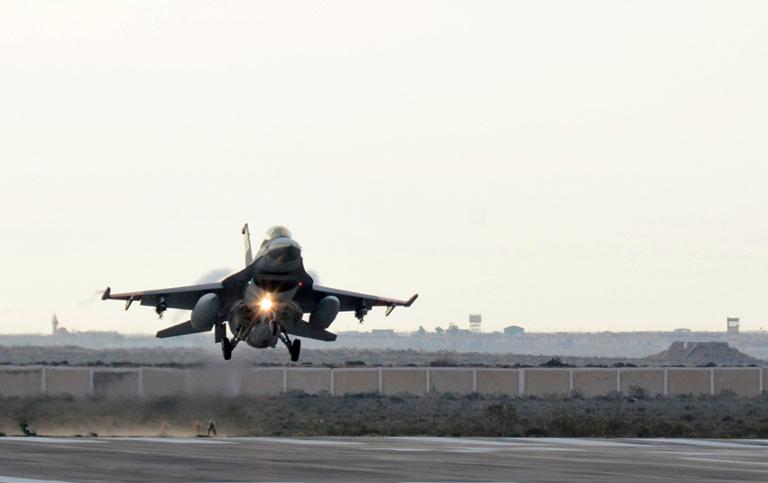 A founding member of the terrorist group, Al Shabab has been killed in an air strike carried out by the United States.

The US government said Yusuf Jiis was killed in an airstrike in Somalia but the militant group has not confirmed it yet.

According to the US government Jiis carried out attacks inside and outside Somalia.

Last year the US government carried out significant air strikes against militant groups in Africa which continued into 2020.

Gen Townsend has now said that the US might pause such operations in Somalia because of coronavirus.

The US military has also been criticized for killing civilians during such raids and air strikes despite the US not acknowledging such actions.

Al-Shabab wants to topple the UN backed regime in Somalia and impose a strict Islamic law (Sharia) on the country.

It has been responsible for many deaths in Somalia and the East African region.