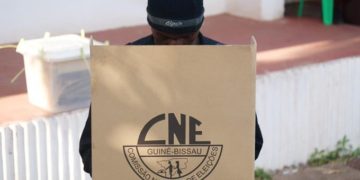 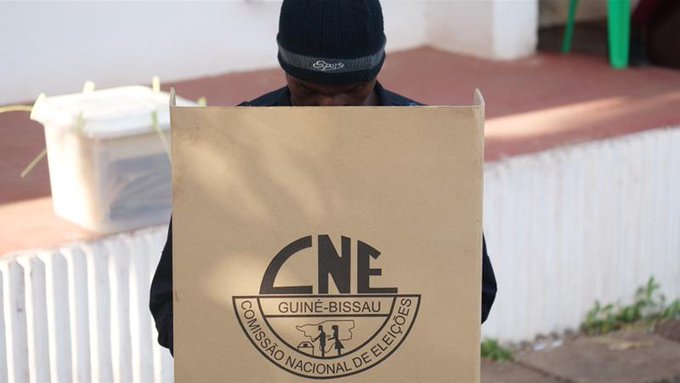 More than 760,000 voters have registered to take part in the presidential election [Christophe Van Der Perre/Reuters]

Voters in Guinea Bissau are choosing a new president in Sunday’s presidential election after weeks of political chaos.

There were violent protests ahead of Sunday’s elections after the incumbent president Jose Mario Vaz sacked his entire government last month.

President Jose Mario Vaz, 61, is also seeking re-election for a second term. He still remains popular among a section of voters.

Analysts however say the front-runner is former Prime Minister Domingos Simoes Pereira, 56 who is a modernizer.

The election is being contested by 12 candidates.

If there is no outright winner, a second round between the top two candidates will take place on December 29. Meanwhile preliminary results are expected on November 28.

Vaz has promised to accept the results of the vote, telling his supporters on Friday that “I managed to do what no one did … in Guinea Bissau since the country became a democracy.”

“During my mandate there was no coup and I’m very satisfied about this.”

Guinea Bissau has experienced nine coups or attempted coups since independence from Portugal in 1974.

In 2012 there was a military takeover and should Vaz completes his term, he will be the first president to do so.

Mr Vaz, 62, has been in office since 2014 after a tight presidential contest that he won in a run-off.

His five-year mandate ended on 23 June but the president is staying on temporarily under a mediation plan forged by the 15-nation regional bloc Ecowas.